October 06, 2010
It's always tough being first support at a gig. Everyone knows that the main event won't start for a couple of hours after doors open, so you end up playing to a pretty sparse crowd. Trevor Moss and Hannah-Lou, two parts of the folk band Danny & The Champions Of The World, opened for The Magic Numbers at the Leadmill last night. They did so with aplomb, and didn't let the low turnout bother them at all. I for one thoroughly enjoyed it. They were soon followed by Danny, the frontman of aforementioned band, and played a second set as the full line-up. They must have been exhausted. 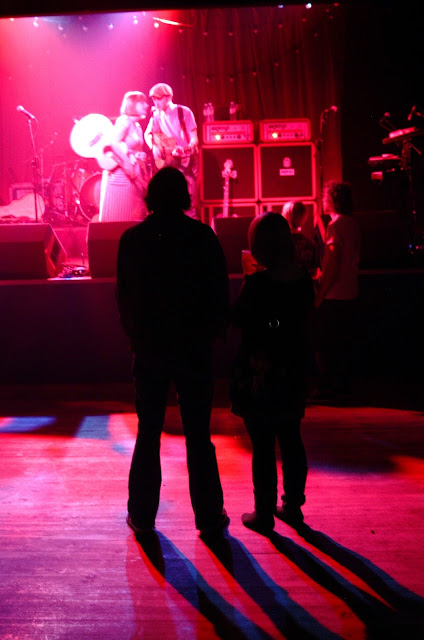 Here's a close up I took, just because I could get to the stage. I actually managed to stay by the stage for the entire night and got some pretty good pictures of Magic Numbers, too. Well, until some roadie told me "No photos!". Two songs from the end. Didn't really miss much! 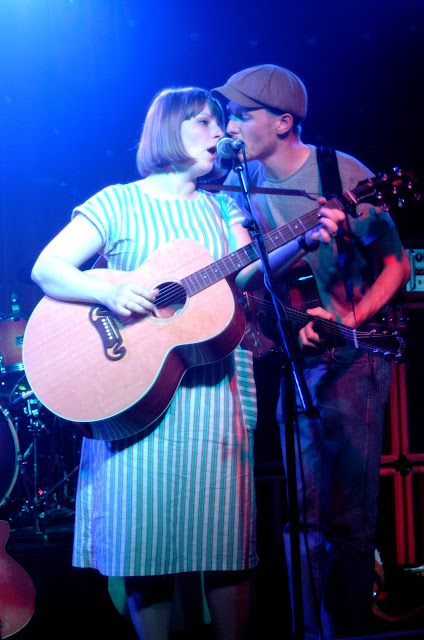