March 28, 2011
The old debate of shooting JPEG vs RAW will never go away, I think. There are extremes to each argument, with the JPEG proponents wanting results SOOC (Straight Out Of Camera) and consider anything else not being "true" to the photograph as you took it. RAW extremists, on the other hand, consider doing that the equivalent of spending £5000 on kit and getting the pictures developed at a 1hr automated photo shop instead of in your own darkroom. You won't have anywhere near the level of control, although most won't ever need or use it. Rational people are somewhere between those two extremes.

Of course, there are advantages to each. Raw files are massive, for a start. I can fit between 300 and 350 on an 8Gb SD card. I can fit between 1200 and 1500 JPEGs in the same space. And they take an age to faff with. You can't just get them off the card and show people. There is a load of grunt work to do, even if you don't actually manipulate them in any way at all.

And yet I always shoot RAW. Why is that? Am I just a glutton for punishment when I run out of space while the JPEG shooters are only just warming up? Do I really spend enough time processing the pictures to warrant the extra power afforded me by RAW?

Well, no, not really. I don't shoot RAW because I use it all the time. I shoot RAW because I would hate to take a potentially great picture that can't be salvaged because I'm stuck in a lossy 8bit format. I do a reasonable amount of post-processing, so it makes sense.

I've prepared a few little samples to indicate why I prefer RAW. To demonstrate exactly what 14 bits per channel actually gives you. First consider these two pictures, RAW on the left, JPEG on the right, SOOC. 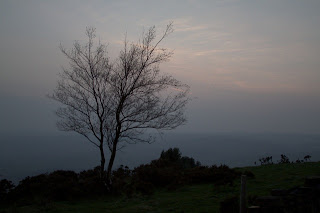 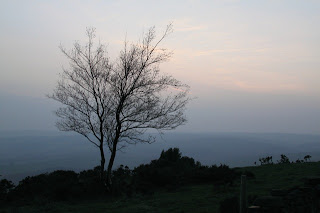 At first glance, the JPEG is clearly superior. And if that's the shot you were after, then job done. The RAW file is muddy and low contrast and the sky looks terrible. So next I let Aperture (my "digital darkroom" of choice) do some basic default manipulation to try and give me a starting point. Again, RAW on the left, JPEG on the right. 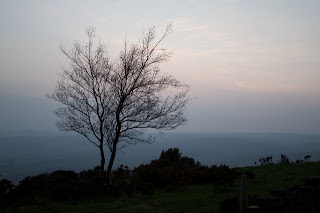 Well, that levels the playing field a bit. Now I just have the import, processing and export time (up to 30 seconds per picture, which is a lot if you've shot 300) to worry about. But now I get to decide what I'm going to do with them. Maybe I should try and bring out the shadow detail a bit? 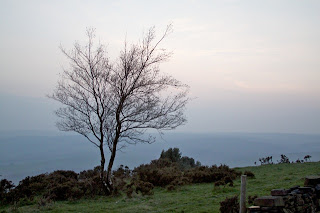 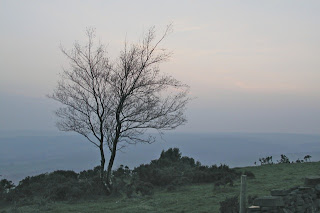 At this point it starts to become obvious where JPEG is missing out. While it has certainly brightened the darker part of the image, it's all turned into a muddy green mush. The RAW file, on the other hand, has plenty of information to spare and gives me a nice, sharp image with proper colours.

That's because, in the shadow portion of this image, the RAW has about 64 times more colour information than the JPEG. With that much raw data at its disposal, the RAW file can get bring out colours previously invisible to the naked eye rather than having to approximate them from what's already on screen.

The sky is a little plain, though. Maybe increasing the detail in the sky by darkening and increasing contrast in the highlights? 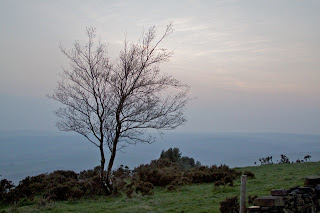 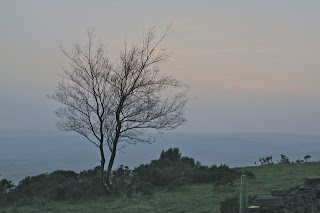 Oh dear. The poor JPEG is having a hard time of it. The sky has turned a sort of muddy blue/beige. The RAW file is loving it, though, and bits of cloud detail and contrails start to show through.

Of course, it's possible to push it too far. Let's increase the sliders to boost the shadows and highlights as far as possible and manipulate the contrast, exposure and sharpness while we're at it. 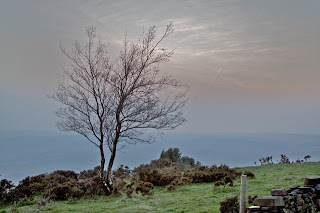 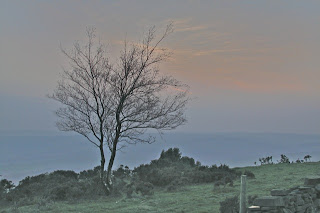 Oh dear. Notice the strange brightness halos where the software hasn't known what to do around complex edges? The grass has started turning a bit flourescent, too. The problem with that it all starts to look unreal. This effect can be "enhanced" by using multiple bracketed exposures to squeeze an even greater range of brightnesses into a single picture. Search Google Images for "bad HDR" for an idea of what happens when it's pushed to its nonsensical limits.

So that's proven that RAW files can do things like manipulate the exposure of the image in different ways to bring out or hide parts of it. Increasing contrast and bringing out detail in blown out highlights or blocked out shadows. Anywhere that 8bit JPEGs struggle to have enough information to be easily manipulated.

In this case, though, I think I prefer the image with a darker foreground and higher contrast. Maybe I will make it sepia: 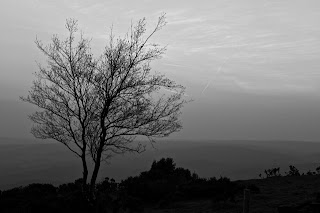 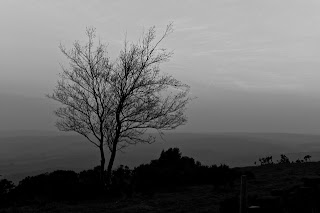 The JPEG didn't fare too badly here. Note the sky detail in the RAW version, though. 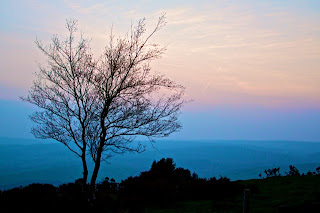 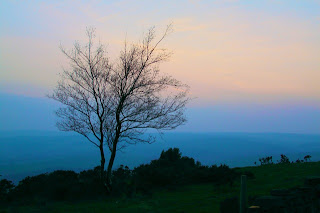 Again, the RAW version has a load more detail in the sky where the JPEG has just gone sort of smudgy. Obviously the slight crop has some effect, but not so much that it would affect sharpness and clarity this much. Also note that the pink on the horizon is just not there for the JPEG version. There just isn't enough red in the image for it to register and boosting it would have unwanted effects on the rest of the picture.

Finally, I'm going to push the boat out and just go all orange and vignetted. This one is probably the most overprocessed of the lot so the JPEG should just about keep up with the RAW file. 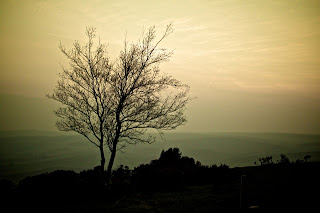 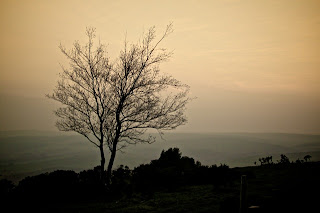 Again, not bad, but it still looks a bit flat in comparison. Where is the subtle dappling of the clouds? The sharp edges of the silhouetted twigs and branches? Also note that it's actually a slightly different colour even though I used exactly the same settings. Not entirely sure why that is ...

So there we go. I shoot RAW because when I want to be a bit more creative in the (digital) darkroom, I can do so without sacrificing anything from my image. Of course, there are other reasons, such as RAW processing being a selection of filters rather than actual applied effects. When manipulating a RAW file, I can add, remove or modify the filters at will until it's just right, bring out the very best in the information provided by my camera's 14bit-per-pixel, 15 megapixel sensor,  and only then commit it to JPEG or PNG as a finished photograph.