September 18, 2010
Sometimes it gets to that time of an evening when only a cup of tea will do. Making a pot of tea at a birthday party I liked the contrast between the pink and green. As the old saying goes, the best camera is the one you have with you. I only had my iphone, so it had to suffice. I don't think it did too badly! 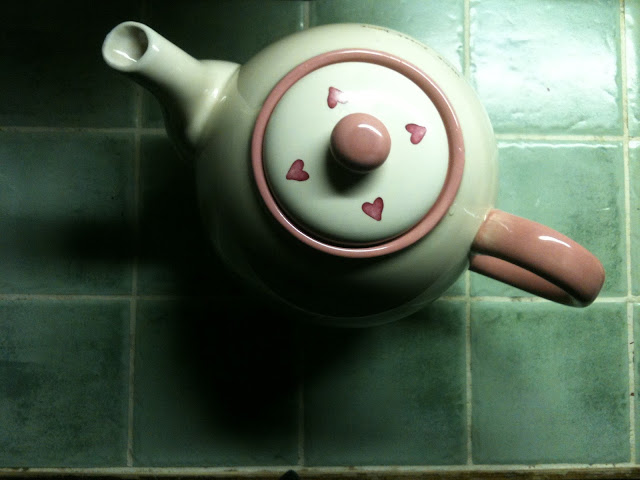 I also spotted this swirly pattern in the cocktail sticks so thought I'd include it, just because I like it. 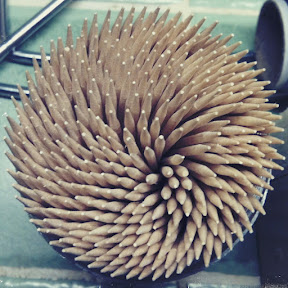